Blog
You are here: Home1 / Blog2 / Anti-aging3 / THE TESTOSTERONE TEST – Low Libido: What Do You Really Know About... 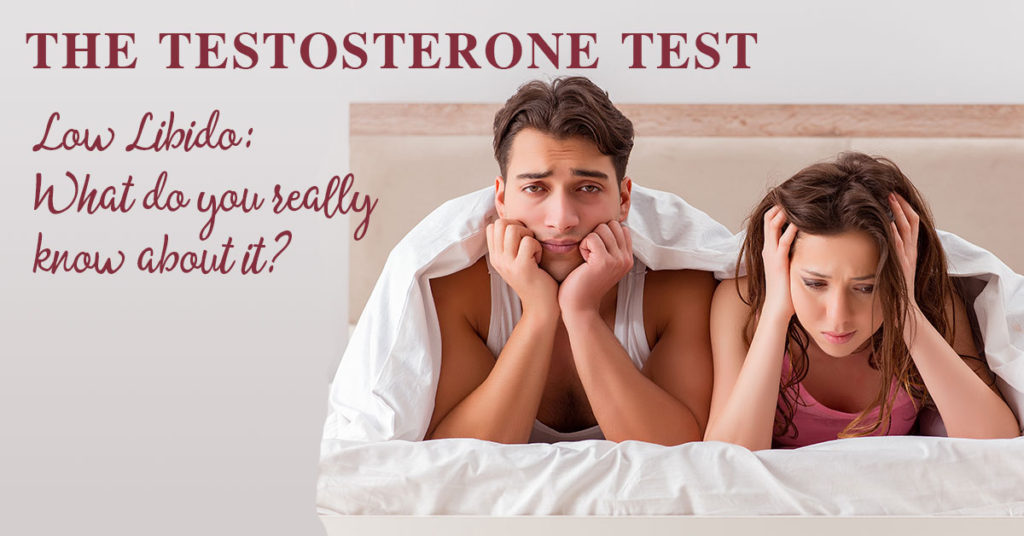 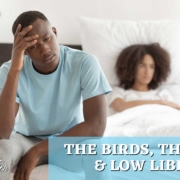 THE TESTOSTERONE TEST – The Lowdown on Low T

THE TESTOSTERONE TEST – Erectile dysfunction: Let’s Get This Straig...
Scroll to top