As we age, we begin to notice changes both in the way we look, and the way we feel. And usually, most of us aren’t too happy about it. We can try to eat right. Well, most of the time, right? We can exercise. When we can, right? The point is, we all want to live not just longer, but better. That’s where peptide therapy come in.

Amino acids are organic compounds composed of nitrogen, carbon, hydrogen and oxygen. At their most simple description (simple is great), amino acids are the “building blocks” of proteins.) Proteins are large, complex molecules that play many critical roles in the body. They do most of the work in cells and are required for the structure, function, and regulation of the body’s tissues and organs. Think of a protein as a string of beads in which each bead is an amino acid.

Like proteins, peptides are also made up of strings of amino acids. Both are held together by something called peptide bonds and both play vital roles in a wide range of biological functions. The biggest difference between peptides and proteins is their difference in size. Peptides are made up of smaller chains of amino acids. So a protein is actually a large peptide.

Peptides, which our bodies produce naturally, act as signaling molecules, instructing other cells and molecules on what functions to perform. There are over 7000 known peptides in our bodies, and all these different peptides have a wide range of functions, including immune system health, weight loss, improved cognitive function, and yes, anti-aging.

Hormones are chemical messengers playfully swimming at whim through our bloodstream telling every cell, organ and tissue what they are supposed to do. Growth hormone (GH) also known as human growth hormone (HGH), is a naturally-produced hormone generated from the pituitary gland, a pee-sized gland at the base of the brain. While HGH spurs growth in children and adolescents, it also helps to regulate body composition, body fluids, muscle and bone growth, sugar and fat metabolism and possibly heart function throughout life.

As the body ages, the pituitary gland releases less HGH and the body begins to exhibit inevitable signs of aging such as wrinkles, muscle loss, weakness, weight gain, insomnia, lower bone density, fatigue, and sexual problems. Now when we talk about our aging body, we’re not just talking old old. Production of growth hormones in the body peaks around the ripe old age of 30, then decreases by as much as 15% per decade after that. So you can eat right and exercise until you’re ready to drop, but it’s not going to stop the drop of your HGH.

Synthetic HGH has been used primarily as a performance drug mostly for bodybuilders and in the world of athletics. As sensational as it seemed, it was built on nothing but hype and unproven claims, considered an illegal drug by the FDA.  It was actually banned from almost every sport. And for good reason, including serious side effects from infertility, diabetes, swollen arms and legs, and high cholesterol to increased risk of heart attacks and stroke. And yet synthetic HGH is still easy to obtain online, over the counter and even overseas.

Without getting too high school biology class on you, sermorelin and ipamorelin are growth hormone releasing peptides (GHRP) that comprise peptide therapy. Both trigger the body to produce and release its own natural growth hormones in a consistent, stable way. Of the two drugs, sermorelin tends to be slightly more potent in its effects on the body. Ipamorelin is considered to be the gentler, `gradual option. But these two drugs have much more in common than they have differences. Both sermorelin and ipamorelin therapies are safe and effective in treating and in some cases even reversing the effects of age-related growth hormone decline.

While some peptide therapy options can take a few months before the effects start to become noticeable, many patients experience positive health effects within just days or weeks of starting the therapy. Below is just some of what you can expect:

While the anti-aging effects of peptide therapy are amazing, it needs to tailored to each individual’s unique peptide deficiencies. It can be tricky as it has to be precise. Which is why you want to turn to the experienced hormone professionals at Denver Hormone Health. Their vast experience allows them to determine if you need just sermorelin or ipamorelin or a combination of both. Blood tests will help determine if, in fact, your HGH levels are low and which therapy can best help. Also which works best for your body and even your lifestyle. Call Denver Hormone Health now to find out if peptide therapy is right for you. Time to look Father (or mother) Time in the face and say “no way”. 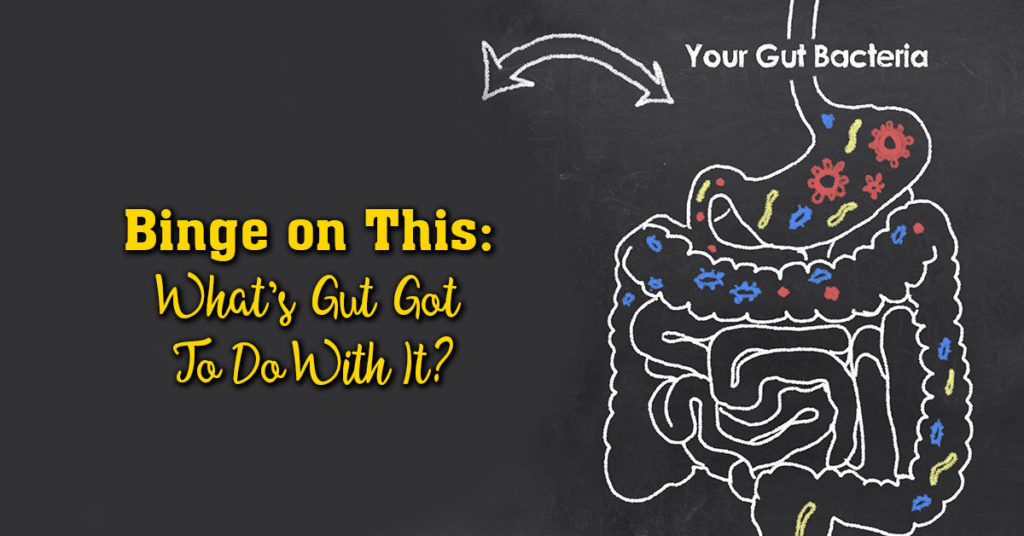 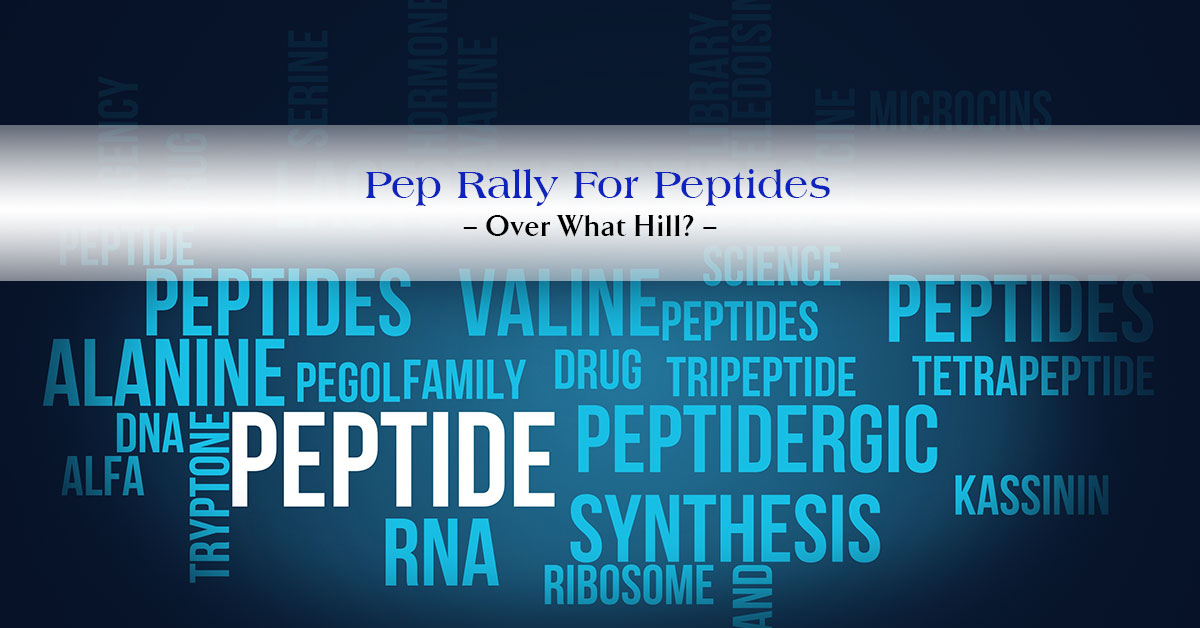 While you might have heard of them, do you actually know what they are? To put it simply, they are basically just small proteins. Proteins and peptides are fundamental components of cells that carry out important biological functions. Proteins give cells their shape, for example, and they respond to signals transmitted from the extracellular environment.

The Tides of Time

Certain types of peptides play key roles in regulating the activities of other molecules. Structurally, proteins and peptides are very similar, being made up of chains of amino acids that are held together. Peptides have many functions in the body, some act like neurotransmitters, others like hormones. Many control and influence how our bodies react to diet and physical exercise. To date, over 7,000 naturally occurring peptides have been identified in our bodies. That’s a lot of signaling going on.

It Grows on You

There are also several amino acids that are necessary in sufficient amount to produce hormones like human growth hormone (HGH). HGH has effects on body composition, not just growth. People who have a significant HGH deficiency, generally due to pituitary disease, have increased body fat and decreased muscle mass and decreased bone density. There have since been numerous claims that HGH is the “anti-aging miracle. There are studies cited by physicians who feel that lower levels of HGH in aging adults results in diminished energy, muscle loss and decreased tissue repair. These studies have shown some positive effects in individuals whose HGH levels are brought up to the levels considered normal for young individuals. The benefits of peptides can:

Just to name a few uppers of upping your peptides and HGH.

You know how science and all those scientific names can boggle anyone’s imagination, but here are a few Peptide Therapies that are real stunners:

You won’t have to know how to spell them in a spelling bee or even how to remember what they are. What you should know is that there is a specialist in Peptide Therapy, that understands it all inside out; Stephen A. Goldstein MD, F.A.C.S. at Denver Hormone Health. Dr. Goldstein has had endless experience in hormone replacement therapy, but his skill in knowing which Peptide therapy is exactly what you need, is equally unrivaled.

Just one appointment and you’ll find out for yourself…

You’re younger than your used to be.